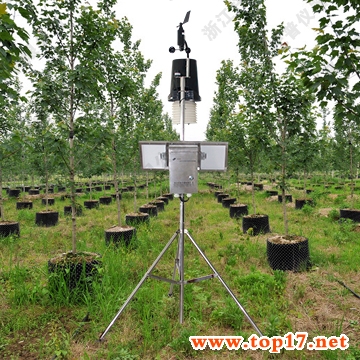 The Agricultural Meteorological Station is a crop meteorological inspection system designed for the monitoring of the growing environment of agricultural crops and for disaster monitoring and early warning. It can be used to measure wind speed, wind direction, ambient temperature, environmental humidity, atmospheric pressure, rainfall, and other factors. After the Agricultural Park has been established in the agricultural park, agricultural weather will no longer be obfuscated, but will be accurately recorded. After collecting the agricultural meteorological data, it can be displayed at a glance to the technicians. With these professional data as a basis, the production management of agricultural parks will be more scientific. After the crops are subjected to refined management, the quality and output will be significantly improved, and the income of the park will also be significantly increased. 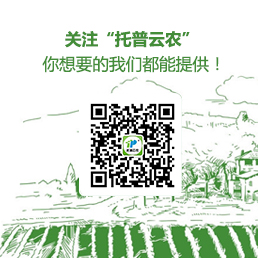